Did you try this new entry level tablet from BSNL / Pentel? I too thought the same and gave it a try only to realize that it started hanging after a few days. Every time you lock the screen it will hang and the only way to bring back the device was to press the small reset button with a pin. After a week I was sick and tired of how many times it would hang. It started hanging regularly, googled and found the Build Download link and the steps to reset / reinstall the OS.
Download Link: http://www.pantel.in/download/20120910%20IS703C%20software.zip
Build ID: 20120910
After doing the steps the issue did not resolve. Customer care also said there is no other build and nothing much can be done. Looked online for custom ROM but nothing was there. Then I started testing the device and realized that majority of the time the device would hang if the Wifi was on. If the Wifi was off the device would hardly hang through out the day.
Tried to live with it for a couple of days but to no avail. Then today sat down and spent a few hours and came up with certain settings which so far have worked perfectly and the issue has been resolved for now. It has been almost a day and the device has stopped hanging.
Follow the steps below to try out the setting and let me know if it solves your problem too: 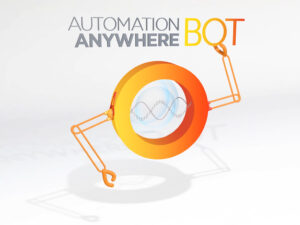 Below is the screenshot of the latest Build Number and build details:

View all posts by arvindgaba →